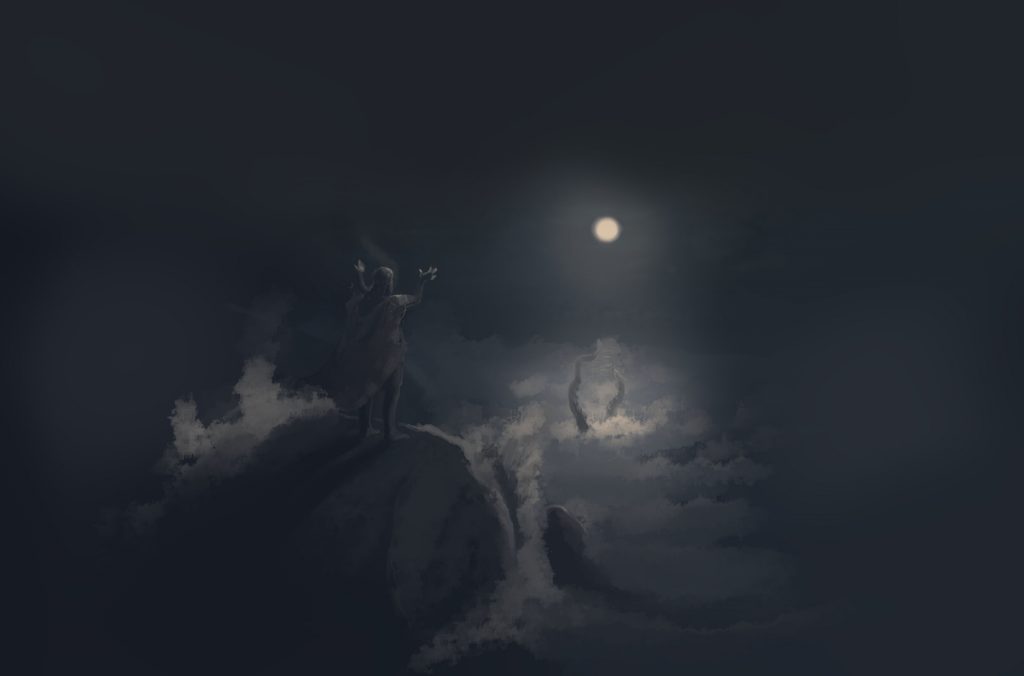 If you have the pleasure of knowing me personally, you would already know that I recently purchased a decent spec computer (which I have been saving up for quite a while)! This has likely been one of the best decisions I’ve made in the last two years. Now I have the capability to produce vast amounts of content!

I have finally gotten past that barrier-to-entry that I’ve been struggling with all this time. The next few weeks will be taken up by a quest to establish a pipeline and work schedule to get my content generation and output increased to a never before seen level. I have been using second hand laptops for the past 12 years – I enjoy giving an extended life to what people think of as disposable technology and up until now they have served me well as a web developer. Not so much for anything else! Now that I have taken the dive and purchased a decent workstation with my savings, I can finally do things I have been dreaming about!

The first thing I did was install a bunch of tools I’ve never been able to use before. Mostly because this is a Windows machine – I have been using Linux exclusively until now. One of the apps was Leonardo – which is designed for use on Windows tablets. Paul Conway let me have a mess about with it one day on his tablet and I was smitten. I found Leonardos UI works quite well on a desktop too. With some experimentation I reckon I could get quite fast at digital painting with this thing.

So, during the night when I should have been sleeping, I decided to paint a dark scene with a sort of summoning ancient sea-creature vibe, playing with different brushes.

I can’t wait to get stuck in!